On Wednesday, November 06, 2013, Bill 70 received Royal Assent and proclamation in the Ontario Parliament. Bill 70 is a private member’s bill created to amend the RHPA, 1991 so that each health regulatory college has the authority but is not required to create a regulation that will permit its members to treat spouses, exempting such treatment from the sexual abuse provisions of the RHPA.

Under RHPA health professionals were not permitted to have sexual relationship with anyone they threat. There is zero tolerance in regards to sexual relationship with patients. And many health professionals who threaded their spouses have lost their license to practice in the previous years.
COMPO, while is not a regulated health college as defined under RHPA, has adopted similar guidelines. However with the passing of Bill 70, COMPO has revised its guideline. COMPO members are now permitted to provide treatments to their spouses. Please note that this applies only to spouses as they are defined under the Ontario laws, not any other types of relationships. 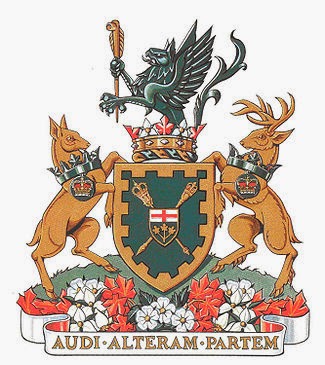 Posted by College of Osteopathic Manual Practitioners of Ontario at 3:06 AM 1 comment: